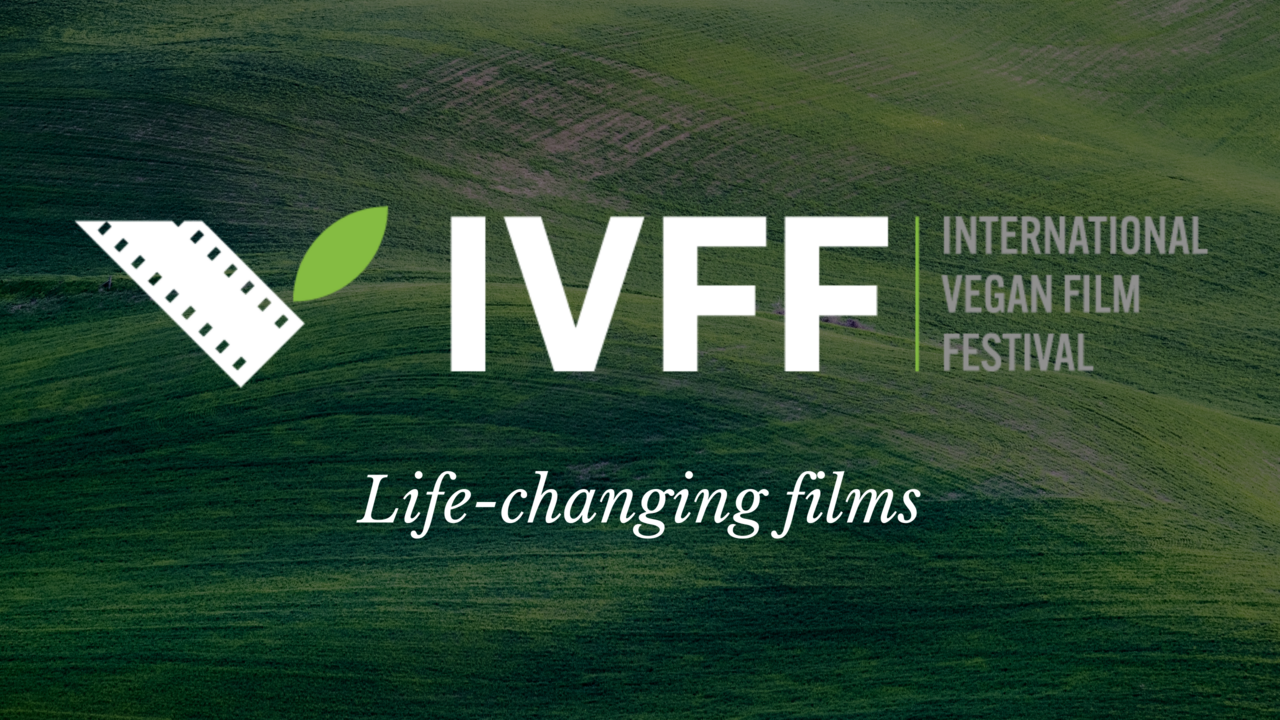 The International Vegan Film Festival amplifies vegan-themed filmmakers and cookbook authors. We need your help to continue putting on our impactful online and in-person events. IVFF is a nonprofit organization that seeks to be the world’s leading showcase for vegan films that encourage a vegan lifestyle. Check out our festival’s inspiring trailer here !

Know that no donation is too small, but we are suggesting a donation of $40 if you’re able.

We are raising funds to bolster the International Vegan Film Festival. The truth is that it takes more than ticket sales and sponsorship alone to run the event. So for us to keep going, we need you! The funds for this Spring campaign will directly promote the Festival to the vegan-curious, programming costs, the hardworking individuals that put on the festival, and rewards for our award-winning filmmakers.

Here are some examples of how and where we could be utilizing your donation:

Your donation means getting more compelling vegan-themed films in front of audiences around the world through both in-person and virtual events. Films have a dramatic impact in making people seriously consider going vegan by educating and inspiring in a way that other mediums do not. Think of your own journey; chances are that films and coming together with like-minded people likely helped inspire you to make meaningful changes in your life and keep them!

What better way to keep hope and motivation alive than to give whatever you can towards an event that spreads the news of a sustainable vegan lifestyle and rewards the work of many hardworking vegan filmmakers, chefs, authors and festival curators.

We appreciate YOU keeping our festival going!

Here are some sample Tweets you can use!

What they are saying:

“Regardless of whether the films are hard-hitting documentaries or light-hearted animations, the International Vegan Film Festival seeks to give viewers a new way of thinking: one that prioritizes a lifestyle without animal consumption for a variety of different reasons.”

Navigate to communications for the ability to change recipients, manage your drafts, and view/edit your scheduled updates.

It won't be used as default in social media and email. The will remain in the media gallery.

It will be removed from the top of your campaign and won't be used as default in social media and email. The will remain in the media gallery.

We have a video!

We'd love to show you our campaign video. Want to take a look?

Not now, thanks Yes, definitely

International Vegan Film Festival is managing the funds for this campaign.