Thank you everybody. Our campaign is now over. ✕
Show your support for protecting endangered Southern Resident orcas!
✖
Gallery (4) 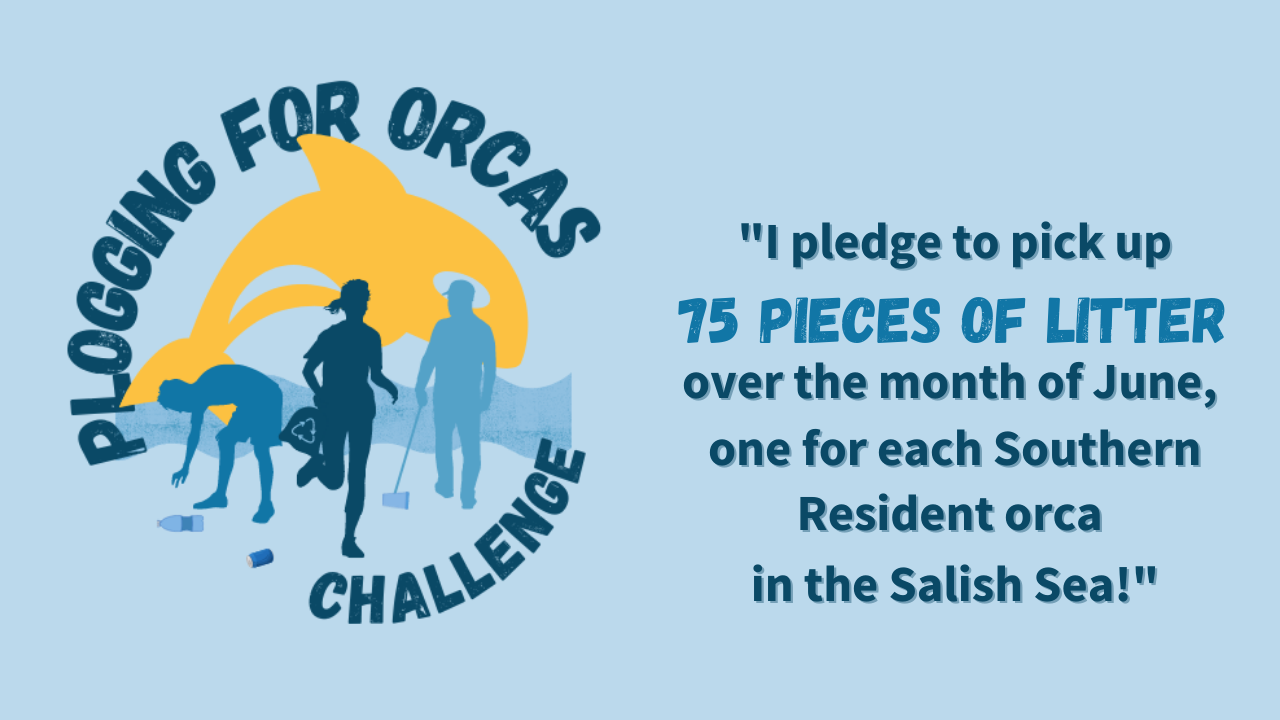 Orcas are a treasured symbol of the Pacific Northwest.... 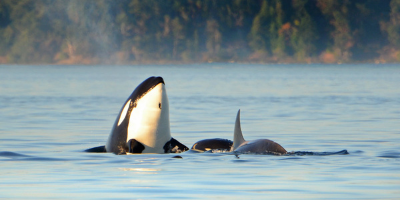 ... but only 75 Southern Resident orcas remain.

Southern Resident orcas, listed as endangered in Canada and the US, typically spend most of the year in the Salish Sea, except for the winter where they disperse to hunt salmon elsewhere on the North Pacific coast, from California to Alaska. They are a key member of this ecosystem; meaning that if they are gone, the entire habitat would be affected.

The problem is three-fold:

What is GSA doing about it?

By protecting the habitat of orcas, we are protecting it for all other species in the food chain on which they (and we) depend. And by picking up litter - especially plastics - before it even gets into the water, we are helping reduce the number of plastic particles entering the ocean and the marine food web - and contaminating the orcas.  Following in the footsteps of beach cleanup experts Surfrider  and the  Great Canadian Shoreline Cleanup , GSA is launching this Plogging for Orcas Challenge to do its part. As scientific studies emerge about the impact of microplastics in marine food webs, we encourage you to be mindful of your plastic use, and to h elp keep the waters of the Salish Sea clean and hospitable for orcas to thrive in.

But we and the orcas need a little extra help.

What you can do: 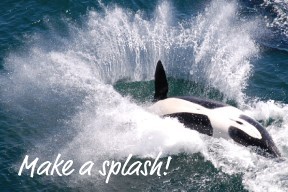 And as a thank you… we will keep you updated on our progress and share exclusive content. Stay tuned! (You may unsubscribe at any time.) 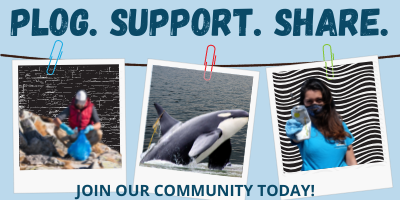 Related fundraisers for our cause

last time you signed in with on this device. Not you?

Heads up! You signed in with before. To sign in with your email address, you need to set a password. 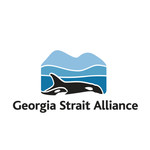 Georgia Strait Alliance is managing the funds for this campaign.